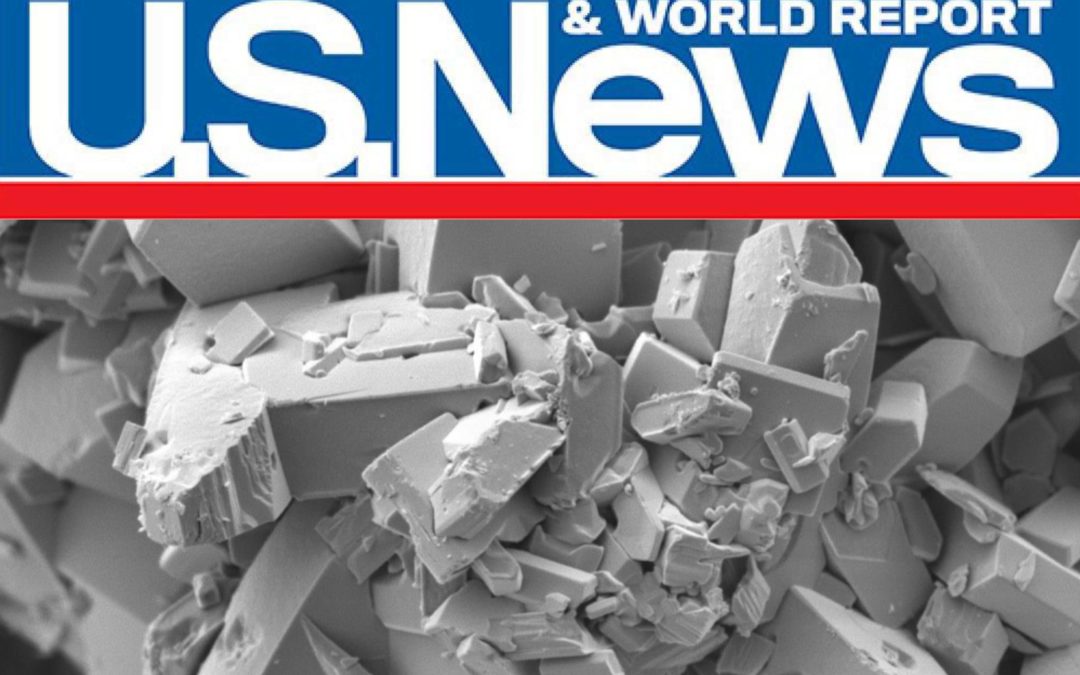 The U.S. News & World Report reached out to David Anonychuk, Managing Director of M.Plan International, to comment on the U.S.-China Trade War and Beijing’s threat to greatly reduce their rare earth exports, potentially upending consumer markets in the U.S. and beyond. Experts have been issuing warnings for decades, concerned with the imbalance in the production rates of rare earth elements between the U.S. and China. As stated by Alan Neuhauser in his article In U.S.-China Trade War, Rare Earths Are the Nuclear Option, “China produces as much as 90% of the world’s rare earths, and it accounts for 80% of the U.S. market alone. The U.S., meanwhile, has seen its domestic production dwindle to near zero.”

David’s comments from the article:

“It is the perfect timing for them to do something,” says David Anonychuk, managing director of M.Plan International, a consulting firm for rare earths mining companies and investors. “There’s not a lot the U.S. can do because it doesn’t control its own destiny, both from a production and a refining point of view. So China is definitely in the driver’s seat however it wants to apply pressure to the U.S.”